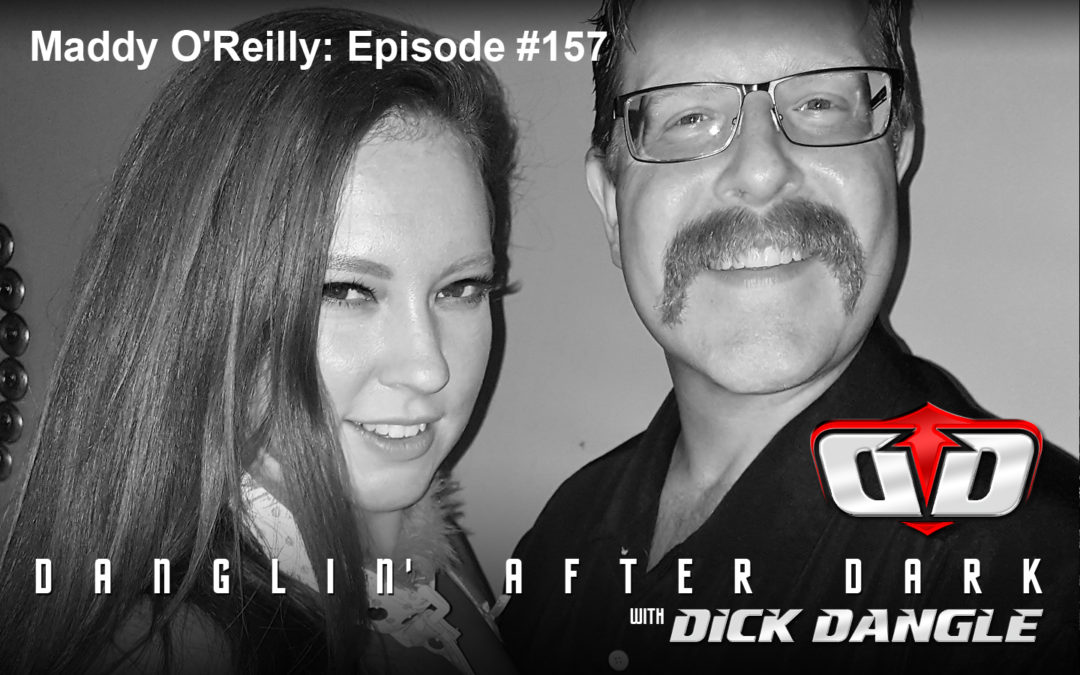 If it comes between you and boobs, I’m choosing boobs every time!

This show comes at you with the dirty thunder and rolls over you like a perverted steam train! In this episode, Dick and The Stepfather discuss some of the recent nominations that Mr. Dangle has received for awards based on his second show “Inked After Dark with Dick Dangle” through Inked Angels (InkedAngels.com). I don’t know how it happened either, but thank you!. Also, Dangle discusses recent business finds (give ’em a tug!). Then, some articles include deal-breakers for women and getting turned on by giving cash (wuh?). And if that wasn’t enough, An interview with the amazing Maddy O’Reilly from Blush Gentlemen’s Club in Pittsburgh. She discusses fun on social media, porn furniture, subbing and her love of showers! It’s a great discussion! Hang on everybody, the fun is just getting started! 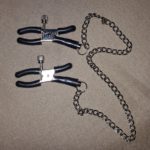 Four Sexual Dealbreakers That Make Women Say, ‘No Thanks’ 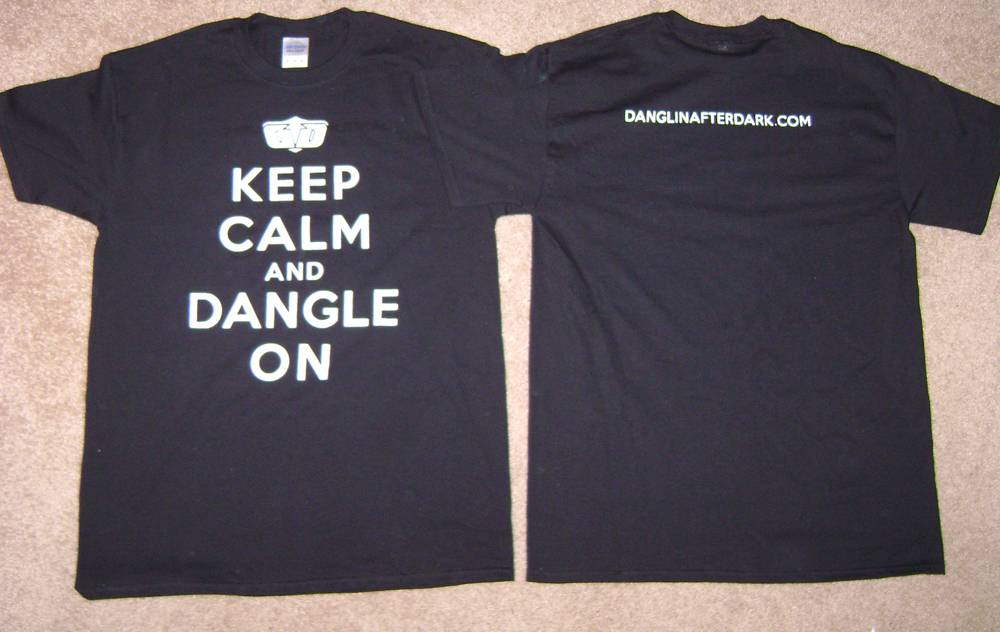